The argument rages on about whether this pretty, rural and remote village is spelt Clymping or Climping. Whichever you decide on, it’s THE place to go if you want to feel closer to nature.

It is a disappointing fact that much of the coastline between Bognor Regis and Brighton has been heavily developed. The sandy beach at Climping is one of the few stretches that have been left untouched, and a full two miles is now under the protection of the National Trust to preserve the sense of timeless space and natural beauty. The rolling dunes, shingle and sand flats also make this a haven for birds, with Oystercatchers, Terns and Ringed Plovers among the varieties to be spotted. If you want a relaxing massage or an afternoon tea, the luxurious Bailiffscourt Hotel and Health Spa is located in Climping and set in extensive grounds that lead right down to the beach.

There are lots of nice places to eat and drink in the village itself including a couple of lovely pub restaurants, The Black Horse (in what was once an 18th century smugglers’ inn) and The Oystercatcher, both offering seasonal menus that feature locally sourced food. The Baird’s Farm Shop also sells local food items and a collection of homemade items in its busy Deli Café (which also welcomes canine guests). 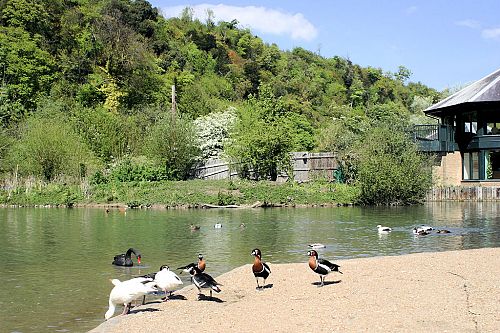 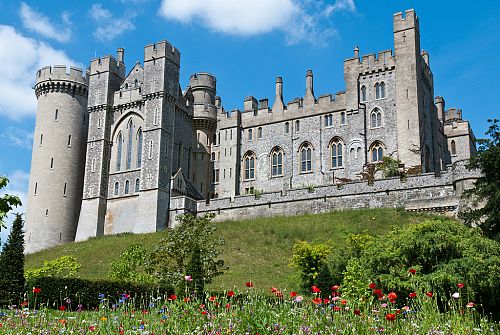 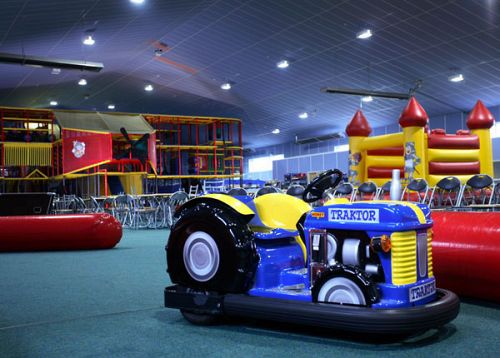 Talk to our Climping agent 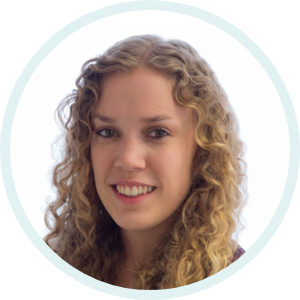