Harting is a parish of small settlements on the north of the South Downs, namely Nyewood (which contains East and West Harting) and South Harting, all of which are overlooked by Harting Down.

Nyewood is home to Ballards Brewery, an award winning independent brewer that has been producing such delicacies as Ballards Best Bitter and Ballards Wild since 1980, so if you are holidaying in the area this is something you have to try. West Harting itself contains an even smaller hamlet called Quebec, which is named after the Canadian soldiers who were billeted there during WWII. East Harting is similarly small but equally rural, with striking farm houses and converted barns lurking behind the hedgerows.  South Harting is larger by far, with a wide main street lined with Georgian buildings and a couple of good pubs, The White Hart and The Ship. It is also the home of the Harting Church, a local landmark that can be seen for miles around (thanks to its copper green tower) and still has the old village stocks in its grounds.  Harting Down, a bit further south, is a great place to take a bracing walk, ride a horse or fly a kite. 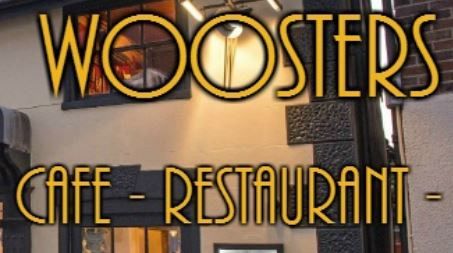 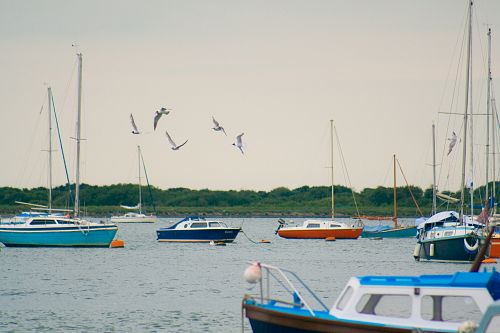 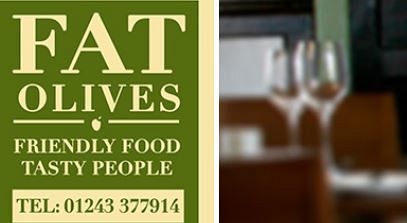 Talk to our Harting agent 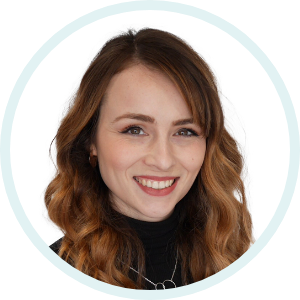