Petworth is a beautiful old market town in the middle of the South Downs National Park that is both a cultural heartland and a shopper’s paradise.

The town is well known as a centre for antiques, with 30+ antique shops making it a magnet for collectors and traders alike. There are also a great many up-market boutiques and independent stores in the town selling everything from artisan cakes to rare books and luxury skincare. So if you enjoy retail therapy, you are going to love it here.

There are several cultural attractions in the town, too. Maybe the most famous of all is Petworth House and Park, a strikingly beautiful 17th century mansion set in a 700 acre deer park which houses some of the finest works owned by the National Trust, including many paintings by Turner and Constable. Lesser known but equally worth a trip are the Petworth Cottage Museum, which showcases life as it would have been in around 1920, and the Coultershaw Heritage Site (on the outskirts of Petworth) where you can marvel at the restored 18th century Beam Pump that once forced water from the River Rother up to Petworth itself, a distance of 1½ miles. 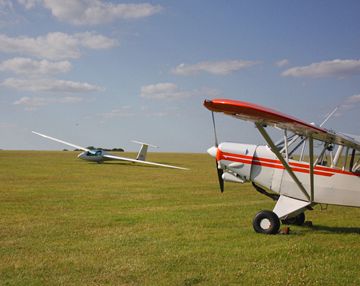 Talk to our Petworth agent 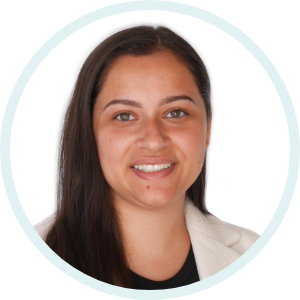