Southsea is a visually striking town that thinks it’s a seaside village with its double helping of piers, permanent amusement arcade and heaps of outdoor activities.

Southsea’s town centre may be just a mile from the centre of Portsmouth but they have very different characters. There are two piers in Southsea: South Parade, which has a ballroom and bar, and Clarence Pier, which stretches along the coast (rather than out to sea) and is home to a permanent funfair. Southsea is particularly striking to look at, with many grand old buildings dating from the mid 19th century including gothic villas and elegant terraced houses. There are many museums in the area including the D-Day Museum on Clarence Esplanade, which is dedicated to the 1944 Normandy landings, and the Royal Marines Museum on Eastney Road. Head to the Blue Reef Aquarium on Clarence Esplanade and you can get up close and personal with everything from tiny tropical fish to sharks.

The beach at Southsea is mostly fine gravel with stretches of exposed sand at low tide. Set back from the beach is Southsea Common, a vast grassy space that sits between the sea and Southsea Castle and was kept clear of buildings to give the soldiers a clear firing line if enemy ships dared to approach. Today the Common is a popular public ground with a skate park and bowls green and the venue for some exciting annual events including the Portsmouth International Kite Festival and the Southsea Show, which features circus acts and other traditional fun-fair entertainment.  There are two main shopping areas in the town, Palmerston Road precinct (for larger superstores and independent shops) and the area around Albert Road, which has more eateries and bars. Southsea is also home to The Kings Theatre, which hosts all kinds of shows ranging from opera and ballet to musicals and panto. 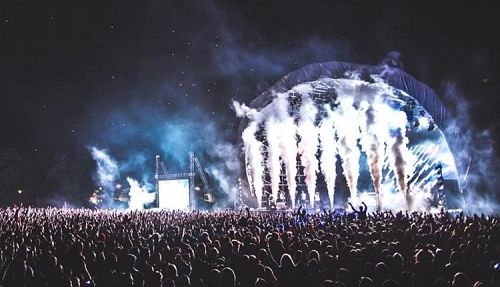 Talk to our Southsea agent 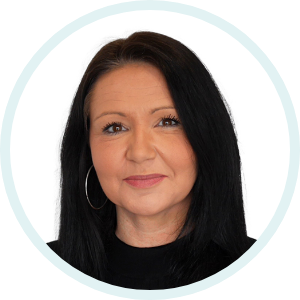